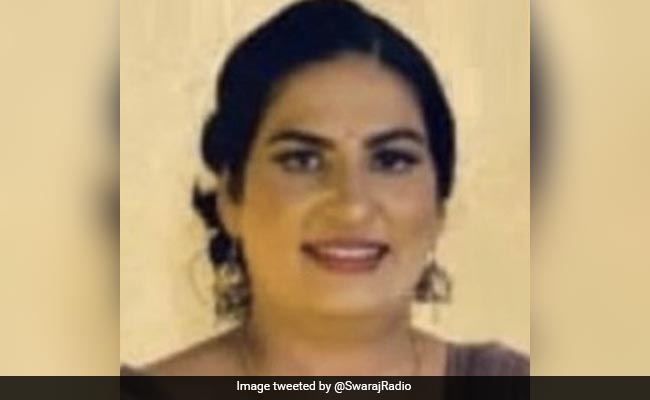 Three Indian-origin Canadians have been killed in separate incidents in Canada since November.

A 40-year-old Sikh man has been charged with second-degree homicide for fatally stabbing his spouse at their dwelling in Canada’s British Columbia province, police mentioned.

On December 7, police responded to a stabbing report and located Harpreet Kaur Gill with life-threatening accidents ensuing from a number of stab wounds at her dwelling.

She succumbed to her accidents after being rushed to a hospital.

The accused, recognized because the sufferer’s husband, was taken in custody on the scene as a suspect by the Integrated Homicide Investigation Team (IHIT) however was launched a day later as investigations continued, the assertion mentioned.

According to the assertion, he was rearrested on December 15 by IHIT investigators with the help of the Surrey Royal Canadian Mounted Police, and charged with second-degree homicide on December 16.

Three Indian-origin Canadians have been killed in separate incidents in Canada since November.

(This story has not been edited by NDTV employees and is auto-generated from a syndicated feed.)